Cyras is good natured, carefree and easy to be around with. He is very charismatic but also stubborn and loyal to a fault. The most important thing to him is the happyness and safety of his loved ones, specifically his lover and his niece, who is more like a sister or even daughter to him. Having been raised in a less than ideal family, he does everything to make sure that Selise has a happy childhood.

He tends to be very popular with girls and women in general, but has no interest in them, realizing during his college years that what he's looking for in a relationship is a dominant male and a sense of stability and security, which he finds in Edren. Meanwhile he also seems to be the only one who holds some control over his older lover and manages to get him to care more about himself instead of putting his full attention into his work to an unhealty level.

Upon first meeting Edren, different from others he wasn't in the least intimidated by the mans cold and agressive appearance, and after months of numerous spats, fights and tension between them, they eventually grew on each other enough to start a relationship that quickly developed into something deeply serious.

After growing up in a home where his mother was gone for month almost all the time and his only ally against their abusive stepfather was his elder brother who left him as soon as he was old enough to get away, resulting in a deep sense of betrayal that he still keeps way into adulthood, thrust is not something that is easy to give for Cyras. With keeping all his associations with people on a neutral or only loosely friendly level, at age 23 his relationship with Edren is his first ever.

Cyras started majoring engineering, bionic and biology after college, but quickly found that university wasn't for him and choose the more practical job of a mechanic instead. Still, he got a job as an mechatronic and technician at a high ranked science institution right after finishing his education. Mostly due to the fact that he'd helped the CEOs daughter with her exam studies, but also thanks to his incredible affinity for all things technical and his above average intellect.

If he's not working, he's either spending time with Edren, which is mostly relaxing since both tend to be quite the workaholics, or with Selise, including most things a teenage girl is fond of doing (even shopping). In the rare case he's actually spending time alone, he loves working on his heavily customized motorcycle or driving out to the next park or out of the city to relax in the quiet nature.

He also loves to do sports of all kinds, his most favorite are surfing, sailing and martial arts. 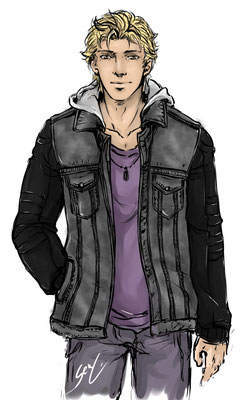 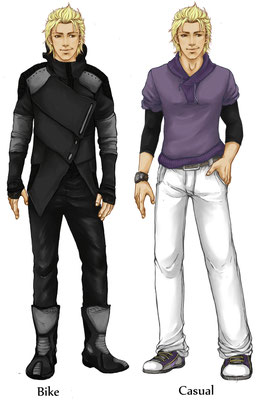 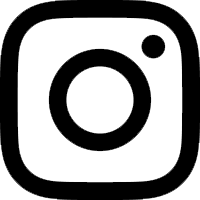 You've got a Webcomic or artist page as well and are interested in an affiliation?

If you want your advertisement here, just give us a quick heads up!